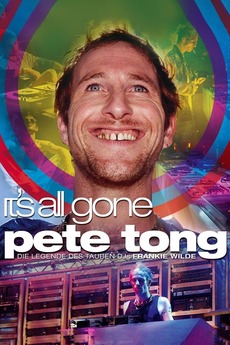 It's All Gone Pete Tong
JustWatch

It's All Gone Pete Tong

Its All Gone Pete Tong is a comedy following the tragic life of the legendary Frankie Wilde. The story takes us through Frankie's life from being one of the best DJs alive, through a subsequent battle with a hearing disorder, culminating in his mysterious disappearance from the scene.

As of June 2014. The top 2 movies are pretty solidified, but everything else is in extremely loose order.