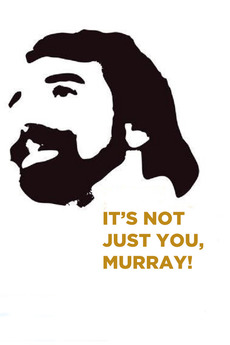 It's Not Just You, Murray!
JustWatch

Now middle-aged, mobster Murray looks back at his humble beginnings as a bootlegger and his rise to becoming wealthy and highly influential. Through it he talks about how much of his success and happiness is due to the support of his "friend" Joe. Unfortunately the only one who blindly believes Joe is anything close to a friend is Murray, because it's obvious to everyone that Joe back-stabs him at every chance and is sleeping with his wife.

Tisch School of the Arts (NYU)

Films from our Collection that are currently streaming on the Channel with their supplemental features.

Updated through the announcement August 2021 releases.

This list includes: • All films released on physical media (laserdisc, DVD, and…