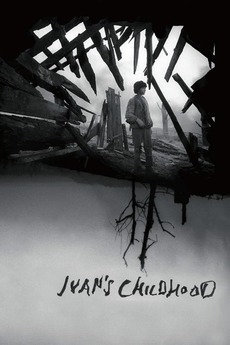 During World War II, 12-year old Ivan works as a spy on the eastern front. The small Ivan can cross the German lines unnoticed to collect information. Three Soviet officers try to take care of this boy-child.