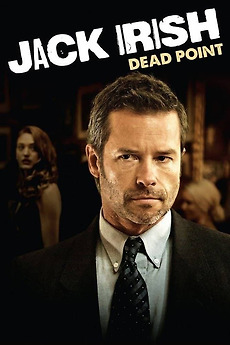 Jack Irish is thrown into a world of club owners, drug dealers and killers when he is hired by a judge to find a mysterious red book.