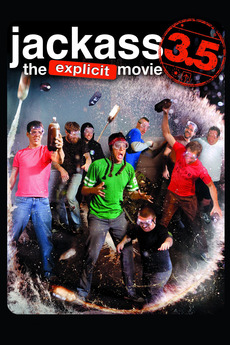 Jackass 3.5 is a 2011 sequel to Jackass 3D, composed of unused footage shot during the filming of Jackass 3D and interviews from cast and crew