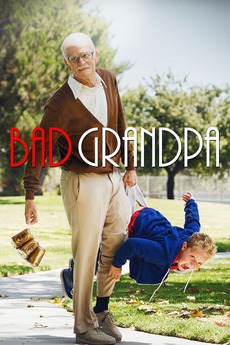 86-year-old Irving Zisman is on a journey across America with the most unlikely companion: his 8 year-old grandson, Billy.