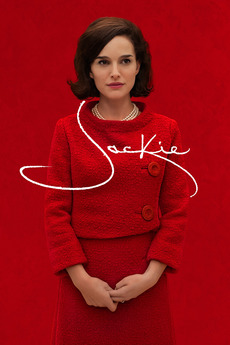 I want them to see what they have done to Jack.

An account of the days of First Lady, Jacqueline Kennedy, in the immediate aftermath of John F. Kennedy's assassination in 1963.