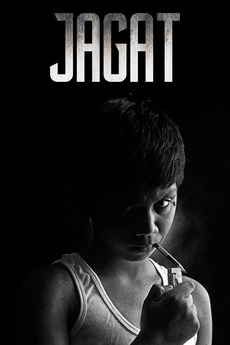 An Ignored Chapter of Malaysian Indians

Set in the early 1990’s, a critical period in Malaysian Indian history, the story subtly underlines the plight of the Indian Malaysians. Forsaken by the estate owners who had employed them for generations and systematically marginalized, they are forced to move to the cities and survive under harsh circumstances. Left out of the nation’s urbanization and development plans, many live in squatters and work at minimum wage jobs…

Around the World in 80 Films

While I am no stranger to non-English speaking movies made outside of North America, I find that I still watch…

malaysian films, made with the heart.