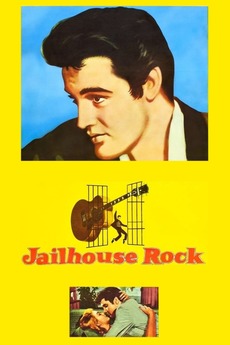 Elvis in Action as Never Before!