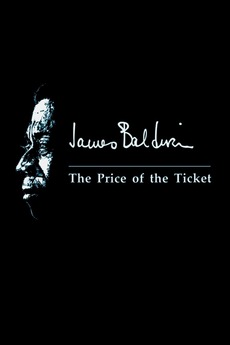 James Baldwin: The Price of the Ticket
JustWatch

James Baldwin: The Price of the Ticket

James Baldwin was at once a major 20th century American author, a Civil Rights activist and, for two crucial decades, a prophetic voice calling Americans, black and white, to confront their shared racial tragedy.

American Masters: James Baldwin: The Price of the Ticket

The State of Queer Cinema