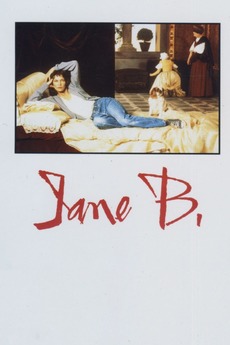 The interests, obsessions, and fantasies of two singular artists converge in this inspired collaboration between Agnès Varda and her longtime friend the actor Jane Birkin. Made over the course of a year and motivated by Birkin’s fortieth birthday—a milestone she admits to some anxiety over—Jane B. by Agnès V. contrasts the private, reflective Birkin with Birkin the icon.