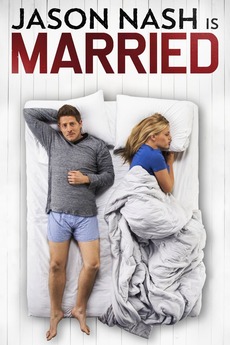 Jason is stuck living in the shadows of his more successful wife (Busy Philipps) and two young kids. When debt threatens to destroy his family, he jump-starts his career, a move that sends him down of a rabbit hole of nefarious characters and sociopaths. Along the way, he must confront a pedophiliac movie star, a chauvinistic therapist, a trust-fund cokehead and a painful discussion about who his wife would marry if he died. Yet when Jason finally finds success he realizes there's more to marriage than just paying the bills.

Movies With Their Directors in Them

Movies that have their own directors in them, whether they star, or just make cameo appearances. The list will progress…