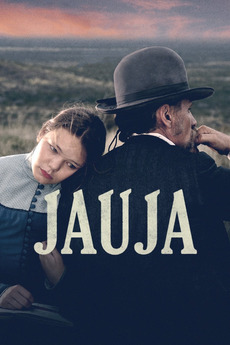 A father and daughter journey from Denmark to an unknown desert that exists in a realm beyond the confines of civilization.