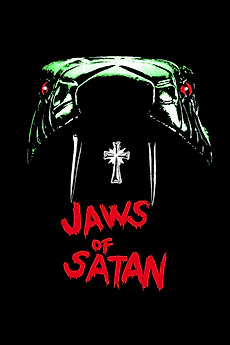 Something you wouldn't dare to believe is alive!

A preacher whose ancestors were Druids battles Satan, who has taken the form of a huge snake.