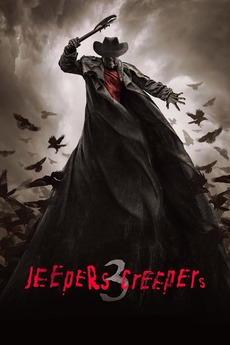 Taking place on the last day of the Creeper’s twenty-three-day feeding frenzy, as the skeptical Sergeant Tubbs teams up with a task force hellbent on destroying the Creeper for good. The Creeper fights back in gory glory as its enemies grow closer than ever before to learning the secret of its dark origins.

The (Now fully annotated) definitive list of movies that are: 1) Horribly violent or exploitative 2) Emotionally devastating or psychologically…