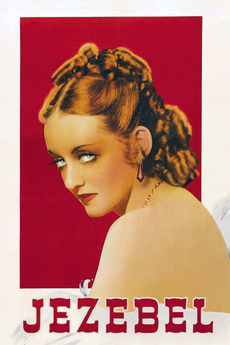 In 1850s Louisiana, the willfulness of a tempestuous Southern belle threatens to destroy all who care for her.