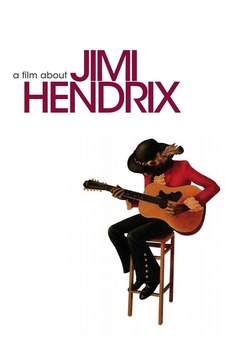 Featuring Six previously unseen live performances from 1966 to 1970, including the Monterey, Isle of Wright and Woodstock Festivals.

Made shortly after his death, this documentary explores the brief life and remarkable legacy of guitarist Jimi Hendrix. After finding fame in the U.K., Hendrix brought his act to the U.S., where his influential playing style left a blazing imprint on a whole generation of musicians. Employing interviews with family and contemporaries, such as Eric Clapton, as well as scorching live performances from Woodstock and Isle of Wight, the film paints an indelible portrait of a rock 'n' roll legend.

Some films with hippies, doing whatever hippies do.

This list combines various "Best of" lists into one super-list! It's pretty huge, so make sure you use the filtering,…