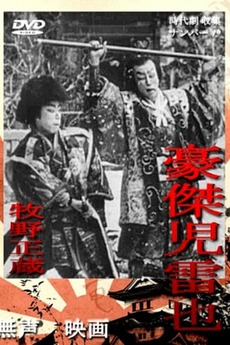 Jiraiya is some sort of super-ninja with superpowers. He can fly, he can avoid detection by turning himself into a toad, and he has some sort of ability to vanish.