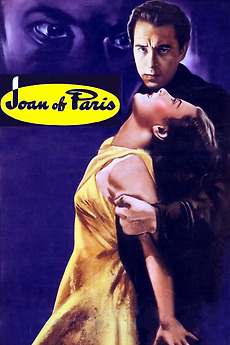 Lured By Love Into The Relentless Grip Of The World's Most Dreaded TERROR!

An RAF squadron is brought down over occupied France. The flyers get to Paris in spite of the fact that the youngest, Baby, is injured. He must be hidden and his wounds cared for. The Gestapo has already issued orders for their arrest.