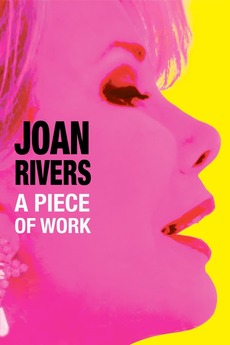 Joan Rivers: A Piece of Work

A documentary on the life and career of Joan Rivers, made as the comedienne turns 75 years old.