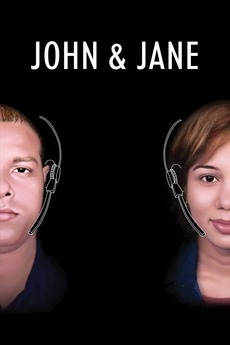 A new form of observational documentary that borders on science-fiction, John & Jane follows the stories of six Call Agents that answer American 1-800 numbers at a Mumbai call center.

A watchlist I've accumulated over the past decade on my search for hidden gems. Culled from an even longer mubi…

Documentaries you have to watch that will change your perspective about India....!