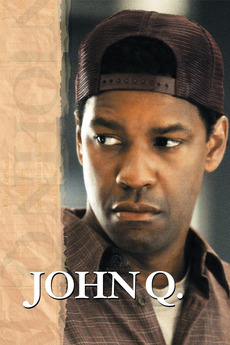 Give a father no options and you leave him no choice.

John Quincy Archibald is a father and husband whose son is diagnosed with an enlarged heart and then finds out he cannot receive a transplant because HMO insurance will not cover it. Therefore, he decides to take a hospital full of patients hostage until the hospital puts his son's name on the donor's list.

You can suggest more movies below. Just make sure they're 5 letters long or have exactly 5 letters in their…

I've always been interested in what other people are seeing and watching, and naturally, I love looking at Weekend Box…