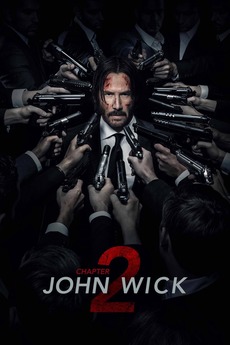 Never stab the devil in the back

John Wick is forced out of retirement by a former associate looking to seize control of a shadowy international assassins’ guild. Bound by a blood oath to aid him, Wick travels to Rome and does battle against some of the world’s most dangerous killers.

Vote for the most Badass Movies [CLOSED]

NEW RULE You can vote for 10 Movies now (not only for 5) My Picks: Django Unchained The Departed Warrior…