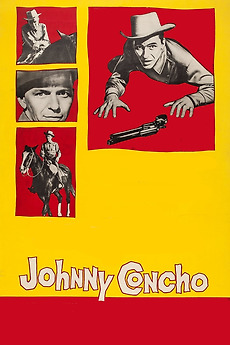 A western... with a difference!

In Johnny Concho, Frank Sinatra plays a man who goes from the town bully to town coward!