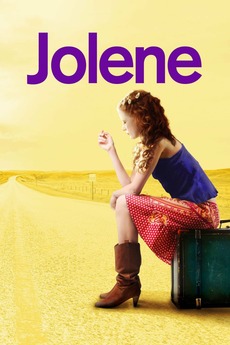 A life between the exit signs.

A non-definitive list of movies which I believe have a nymphet-esque feel to them. I'll keep adding movies to this…