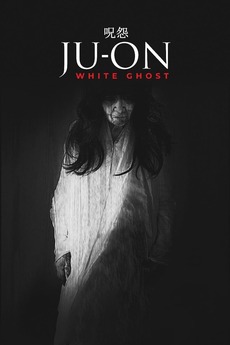 Akane begins seeing visions of a female ghost wearing the same yellow hat and red satchel she wore as a school child.