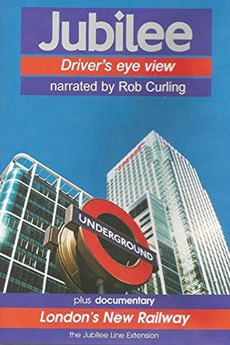 This video begins at Stanmore, having been opened by the Metropolitan Railway but subsequently taken over by the Bakerloo. After four stations, we join the multiple tracks of the Metropolitan and Chiltern Lines. At Finchley Road the old cast iron Bakerloo tunnel section begins and with additional lighting you will see the tunnels in the best possible light. At Baker Street, the Jubilee proper starts, with the original opening to Charing Cross as recently as 1979. As this is a Video 125 production we couldn't avoid the temptation of seeing what has become of the old Jubilee terminus, now abandoned but still retained in the event of an emergency. Our train then diverges at Green Park and takes the new Jubilee line extension through Waterloo and Docklands.