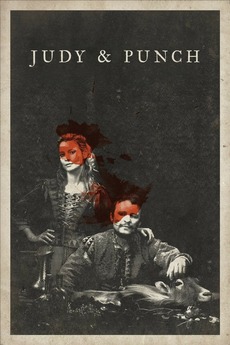 A twisted tale of love, revenge and puppetry

In the anarchic town of Seaside, nowhere near the sea, puppeteers Judy and Punch are trying to resurrect their marionette show. The show is a hit due to Judy's superior puppeteering but Punch's driving ambition and penchant for whisky lead to a inevitable tragedy that Judy must avenge.