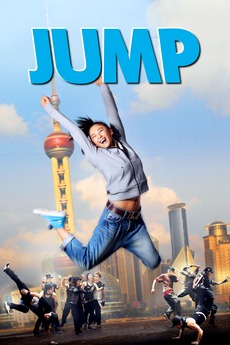 Aspiring dancer Phoenix (Kitty Zhang) lives in the countryside with her father, but she's got her eyes set on farther places. Jumping at the chance to move to shiny Shanghai, she makes ends and dreams meet by working as a janitor at an elite dance studio where she picks up dance moves on the sly. Even with her unfailing spirit, things aren't easy for Phoenix working two jobs and putting up with the mockery from city folks. Enter her knight in shining armor, CEO and studio owner Ron (Leon Jay Williams), who sweeps her off her feet and gives her a spot on the dance team.