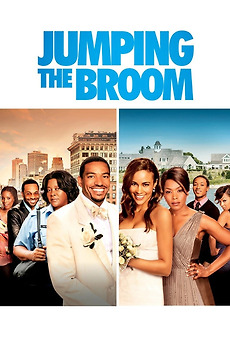 Sometimes the only way to get past family drama... is to jump right over it.

Two very different families converge on Martha's Vineyard one weekend for a wedding.

All the comedy movies I love. Romantic or not.