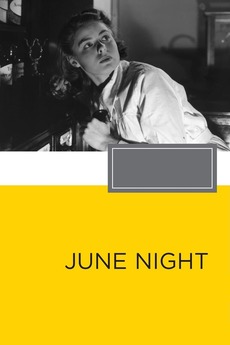 1940 ‘Juninatten’ Directed by Per Lindberg

A woman flees to avoid rumors of promiscuity, but is trailed by a reporter who wants to expose her dark past.

Updated through the January 2021 announcement

Welcome to my first deep dive of the…

The Criterion Chronology - On Disc Edition

This is an adapted version of my list called The Complete Criterion Chronology. This list only includes physical media releases…