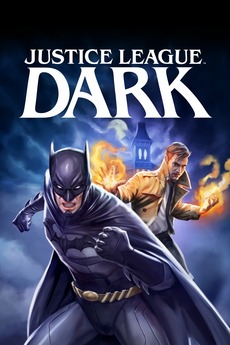 Films based on DC comics.