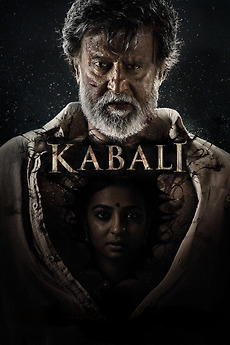 A gangster in Malaysia goes in search of his family after 25 years of imprisonment.