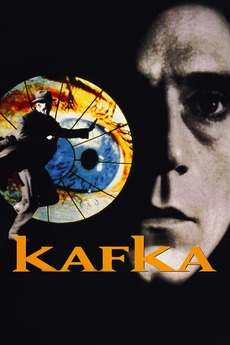 To solve a mystery he will enter a nightmare.