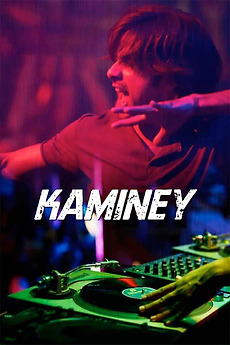 Two brothers, as different as chalk and cheese, find their lives intertwined when one puts himself in danger via a `get rich quick' scheme and the other finds there is a price on his head.

Bollywood movies that everyone should watch.

It includes some of my personal favourite Bollywood movies that I feel everyone should watch!