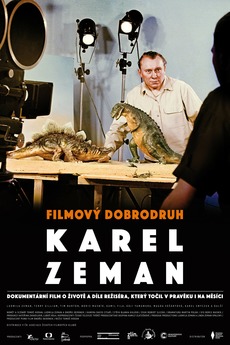 A biographical film looking back at the life, work and significance of the genius of world cinema. It reveals the inspiration sources of his work and looks into the kitchen of the film tricks pioneer. As an absolute solitaire in his field, he created his own world based purely on his imagination. He was a complete autodidact and is therefore not easily classifiable into any film wave or direction. This extremely hardworking, resourceful man and a perfectionist, yet always preserving the ability to see the world from a child's perspective is without any doubt one of the most successful and celebrated Czech filmmakers in the world. Thanks to their inner poetry and sincerity, his films do not age.