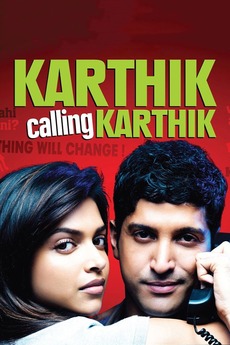 A much abused loner achieves success, and even wins the heart of his gorgeous co-worker, after getting early morning mysterious phone calls from someone.

The Best of Indian Cinema

The Best of Bollywood