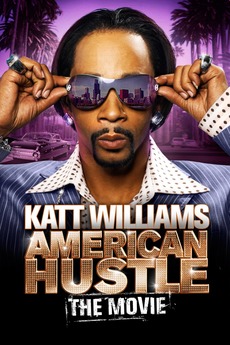 Stand-up comedian Katt Williams stars in this feature-length comedy. The film follows Katt as he takes a trip to Hollywood, where he hopes to break into the movie industry. But Katt's dreams lie in tatters when he is cast in increasingly ridiculous and stereotyped roles, so he remembers where his real loyalties lie, and sets off on a stand-up comedy road trip.

Black Movies I Enjoyed or Probably Will Enjoy

Hold on lemme adjust my glasses

Every Stand Up Special Ranked

Using a merge sort algorithm, I sorted through all of the stand up specials I have ever watched and put…