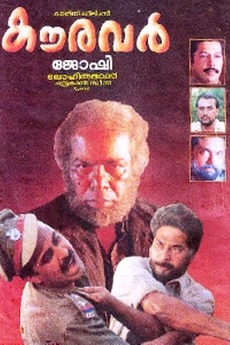 A gang led by Aliyar (Thilakan) holds a grudge against Police Officer Haridas (Vishnuvardhan) who was responsible for the death of Antony's (Mammootty) wife and daughter 12 years ago and sent Antony to jail. When Antony is finally freed, he reunites with his old gang and they plan to kill Haridas.

So, I'm from Kerala, the land of spices and we do have a traditional, unique taste when it comes to…

Every gangster film I've seen ranked from best to worst.

WHY MOLLYWOOD IS DIFFERENT FROM OTHER INDUSTRIES

The superstar with an undying love for the craft and himself.

Must watch of Indian Cinema