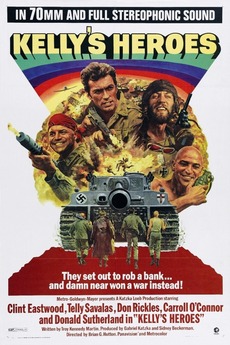 They set out to rob a bank... and damn near won a war instead!