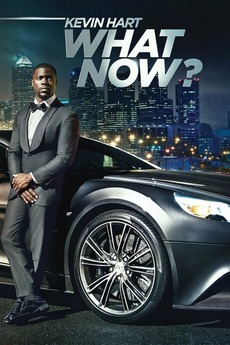 The comedy event of the year

Every Movie Funhaus Has Mentioned

I adore Funhaus a little too much. Movies are included if anyone on screen mentions the title/aspects of the movie,…

The Office (US) Cinematic Universe