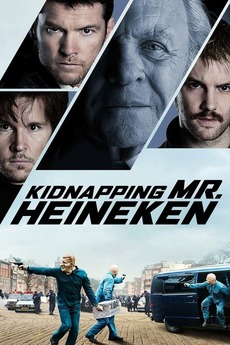 It was the perfect crime until they got away with it.

The true story of the kidnapping of Freddy Heineken, the grandson of the founder of the Heineken brewery, and his driver. They were released after a ransom of 35 million Dutch guilders was paid.

these are all the gosh darn movies i own!