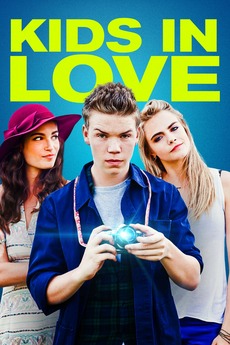 Drifting through his gap year with its internships and travel plans, Jack has always suspected there was more to life than this. A chance encounter with the beautiful and ethereal Evelyn swerves his life radically off course.