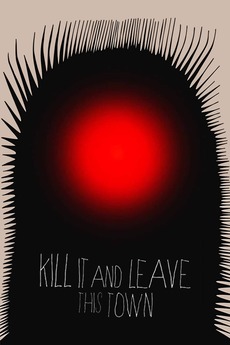 Kill It and Leave This Town
JustWatch

Kill It and Leave This Town

Fleeing from despair after losing those dearest to him, the hero hides in a safe land of memories, where time stands still and all those dear to him are alive.

Every 45+ minute film first screened in the last three years that I've seen this year. I watched way less…

Must Watch Animated Movies (In progress)

Through this list, you can keep track of my published reviews in English.