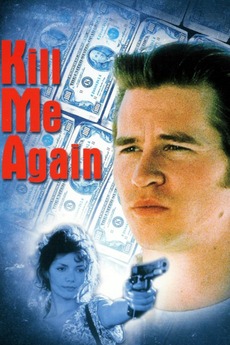 Her last request was his first mistake.

After Faye and her psychotic boyfriend, Vince, successfully rob a mob courier, Faye decides to abscond with the loot. She heads to Reno, where she hires feckless private investigator Jack Andrews to help fake her death. He pulls the scheme off and sets up Faye with a new identity, only to have her skip out on him without paying. Jack follows her to Vegas and learns he's not the only one after her. Vince has discovered that she's still alive.