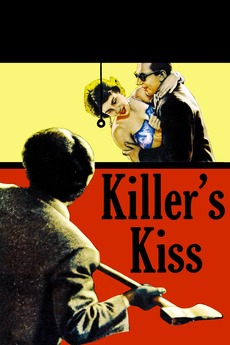 Her Soft Mouth Was The Road To Sin-Smeared Violence!

The film revolves around Davey Gordon, a 29 year old welterweight New York boxer in the end of his career, and his relationship with a dancer and her violent employer.