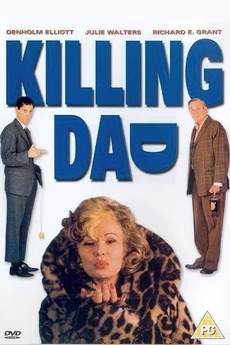 Killing Dad or How to Love Your Mother

A man, always very devoted to his mother, decides to look for his father whom he never met. He meats a seducing older woman prone to drinking and her aged boyfriend whom she grew tired of.