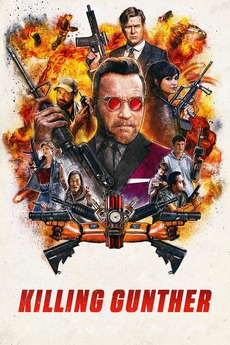 They're Out to Change the Killing Business

A group of eccentric assassins are fed up with Gunther, the world's greatest hitman, and decide to kill him – but their plan turns into a series of bungled encounters as Gunther seems to always be one step ahead.

Found Footage Movies on Vimeo and YouTube— *Links are in the notes section. See my other Found Footage lists on…

My favorite cast members means the ones I have enjoyed on SNL so far. So this doesn't include greats like…