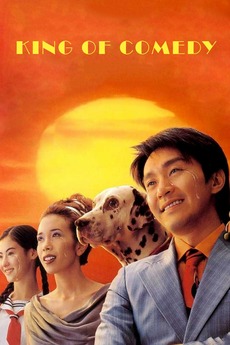 Wan Tin-Sau is an actor who cannot seem to catch a break, since his only professional jobs are limited to being a movie extra. As well as being an actor, he is also the head of his village's community center.