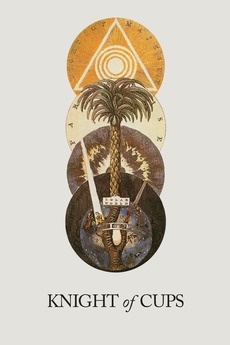 Rick is a screenwriter living in Los Angeles. While successful in his career, his life feels empty. Haunted and confused, he finds temporary solace in the decadent Hollywood excess that defines his existence. Women provide a distraction to his daily pain, and every encounter brings him closer to finding his place in the world.